The Mississauga mall will have a brand new look and name

One of Mississauga’s oldest malls, known alternately in recent decades as Sheridan Mall and Sheridan Center, is getting a facelift and will likely include high-rise condominiums as well.

The great Erin Mills Pkwy. The site, located just north of the QEW highway, will be redeveloped in the coming years and will be known as Sherwood Village.

According to developer Dunpar Homes, the massive project will retain and modernize the mall, with the Metro grocery store as its anchor tenant, while also adding residential units to the mix.

The redevelopment would include a mix of high-rise, mid-rise and low-rise residential units on the perimeter, with the renovated shopping center remaining the center of the site. Commercial offices could also be included.

Submissions and approval from the City of Mississauga are yet to come before the project can begin to take its final form. 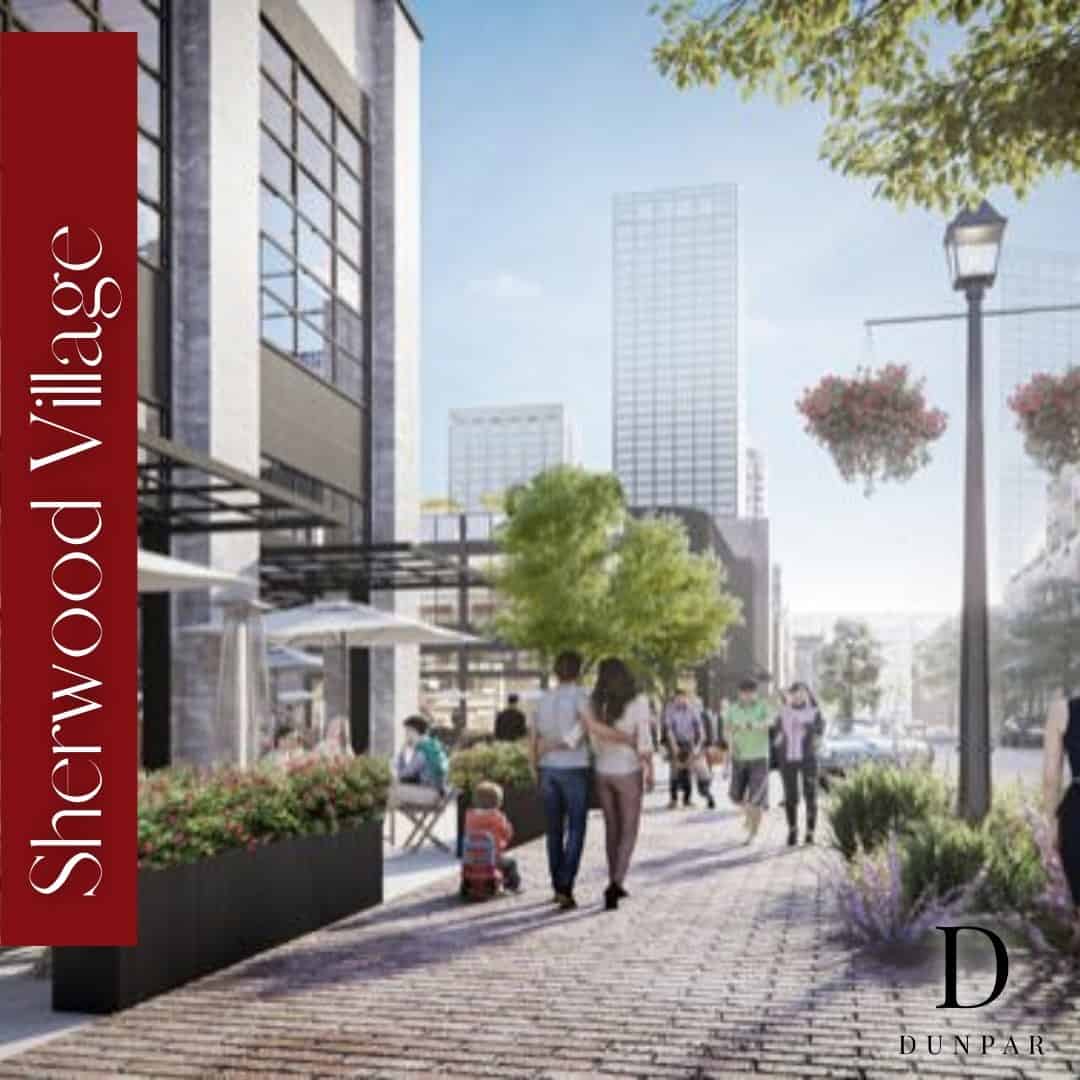 The mall has faced its share of business and traffic problems over the years. At one time it featured an Eaton’s and a cinema, but in recent years it has struggled to find vacant tenants.

Opened as Sheridan Mall in 1969, the site was at the time a major destination point for suburban shoppers in the fledgling communities west of Toronto.

Ironically, the name “Sheridan” was an early favorite for the name of the town that became Mississauga in 1974.

However, in the 1980s the cinema was removed and some observers believe the mall was never the same again.

–with files by Steve Pecar